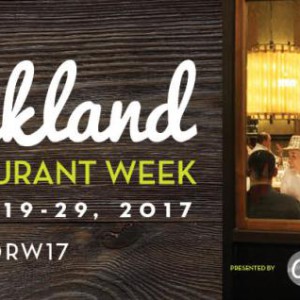 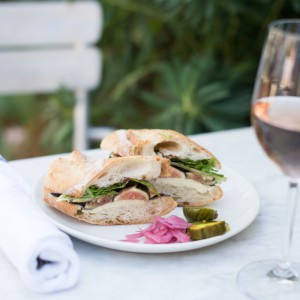 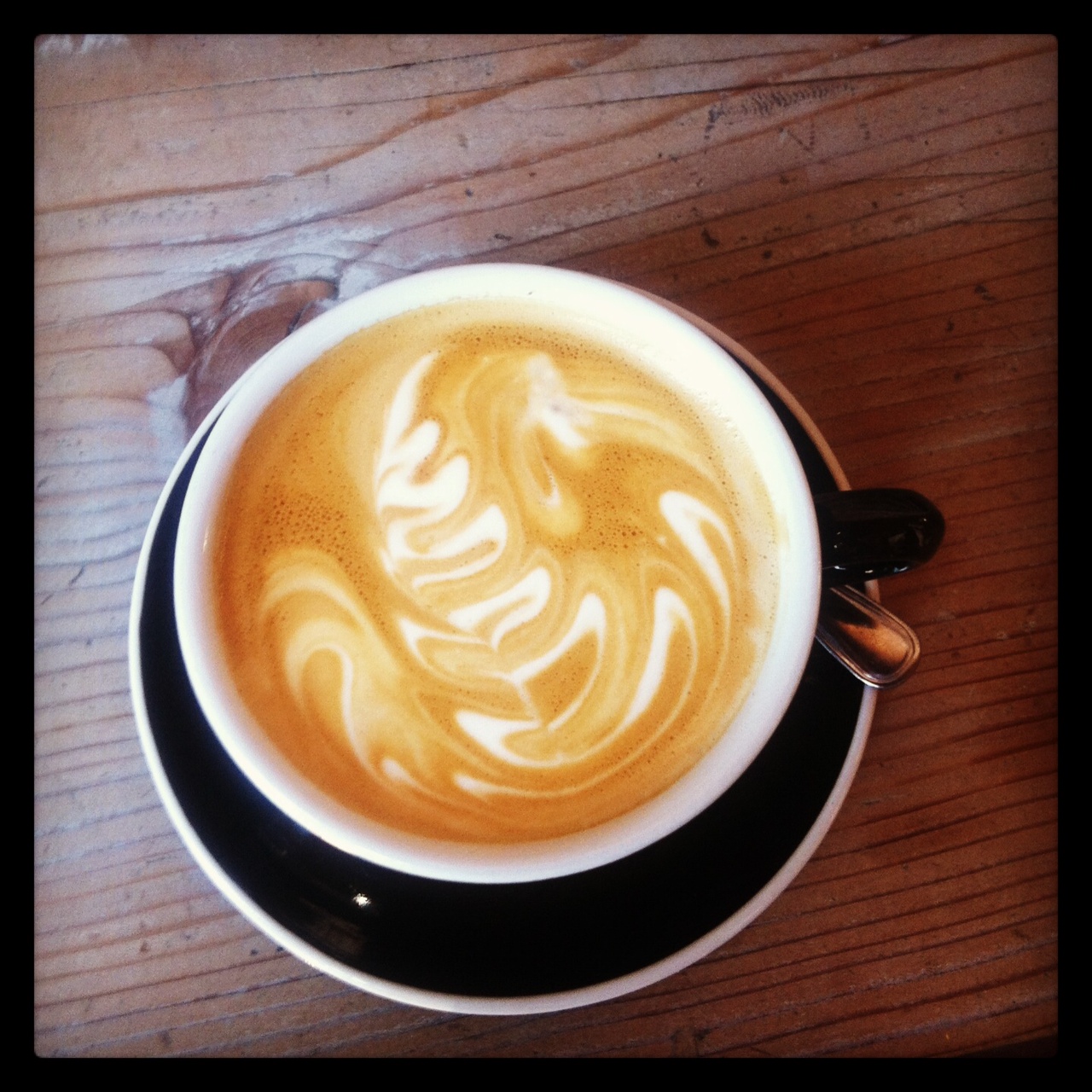 We are reaching the end of our February favorites series and I am particularly excited about the list today as it’s mine!  Today I get to talk about what I think the ten best places in Oakland are. I feel like I have raved about most of them on here anyways, but there are a… Read more »