With Oakland’s ever-changing food scene, it’s hard to keep up with what’s coming in and what’s going out. Check out this list of some local restaurants that have closed this year and others that we can look forward to in the upcoming year. Know a spot that didn’t make the list? Leave it in the comments below!

As we come to the end of 2016 we’d like to say farewell to these local eateries that sadly had to shut their doors this year: 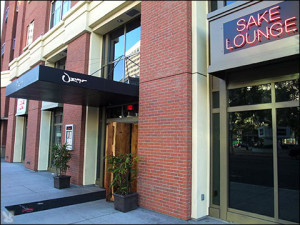 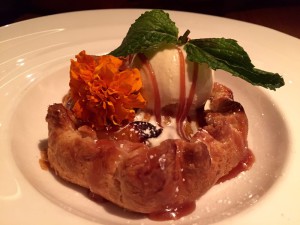 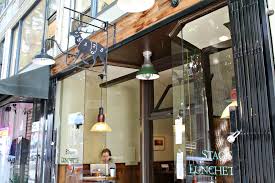 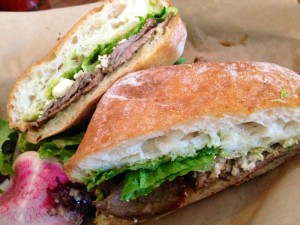 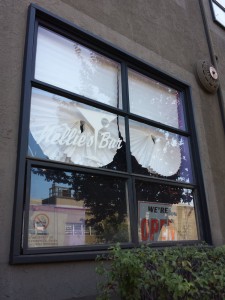 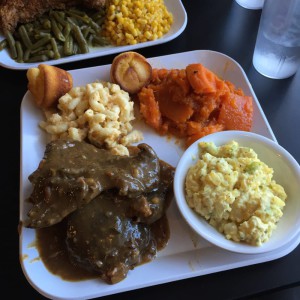 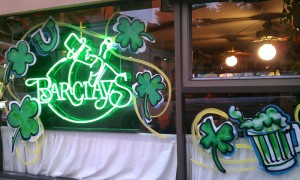 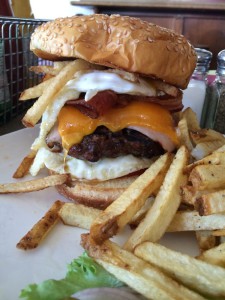 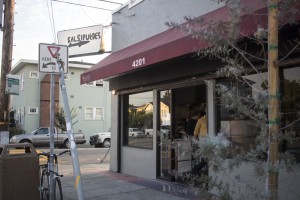 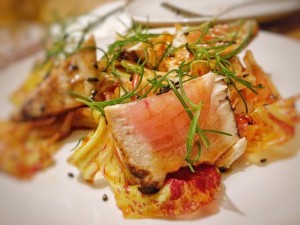 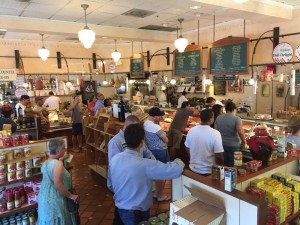 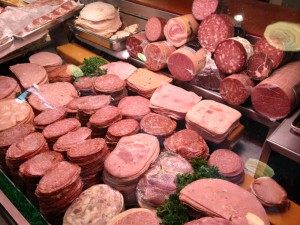 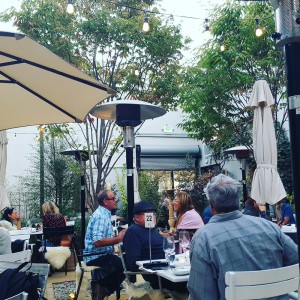 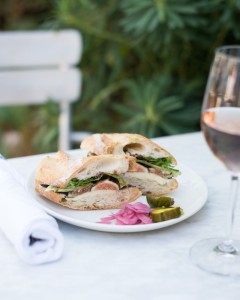 We can’t wait to see what these new restaurants have to offer in 2017: 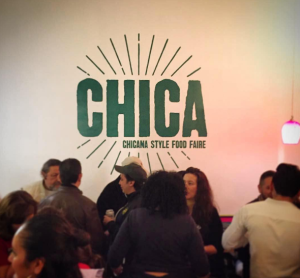 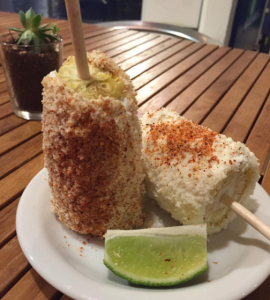 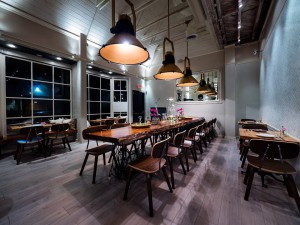 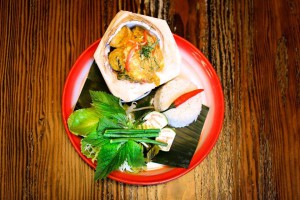 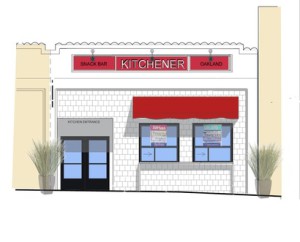 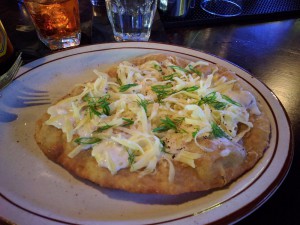