The Oakland restaurant scene has continued to change and grow in 2015 and it’s hard not to be excited about it all. Sometimes it takes restaurants a year or two to establish a following, so we’ve decided to make a list for you of eight of the new restaurants the seem to be doing it right and you should check out. (In all honesty, in this crazy world of FOMO almost all of the new Oakland restaurants have already garnered quite a bit of attention. But, these ones seem to have earned it or at least a good idea of what they want to be as they grow, so we’re hoping they’ll be around for a good, long, while.) 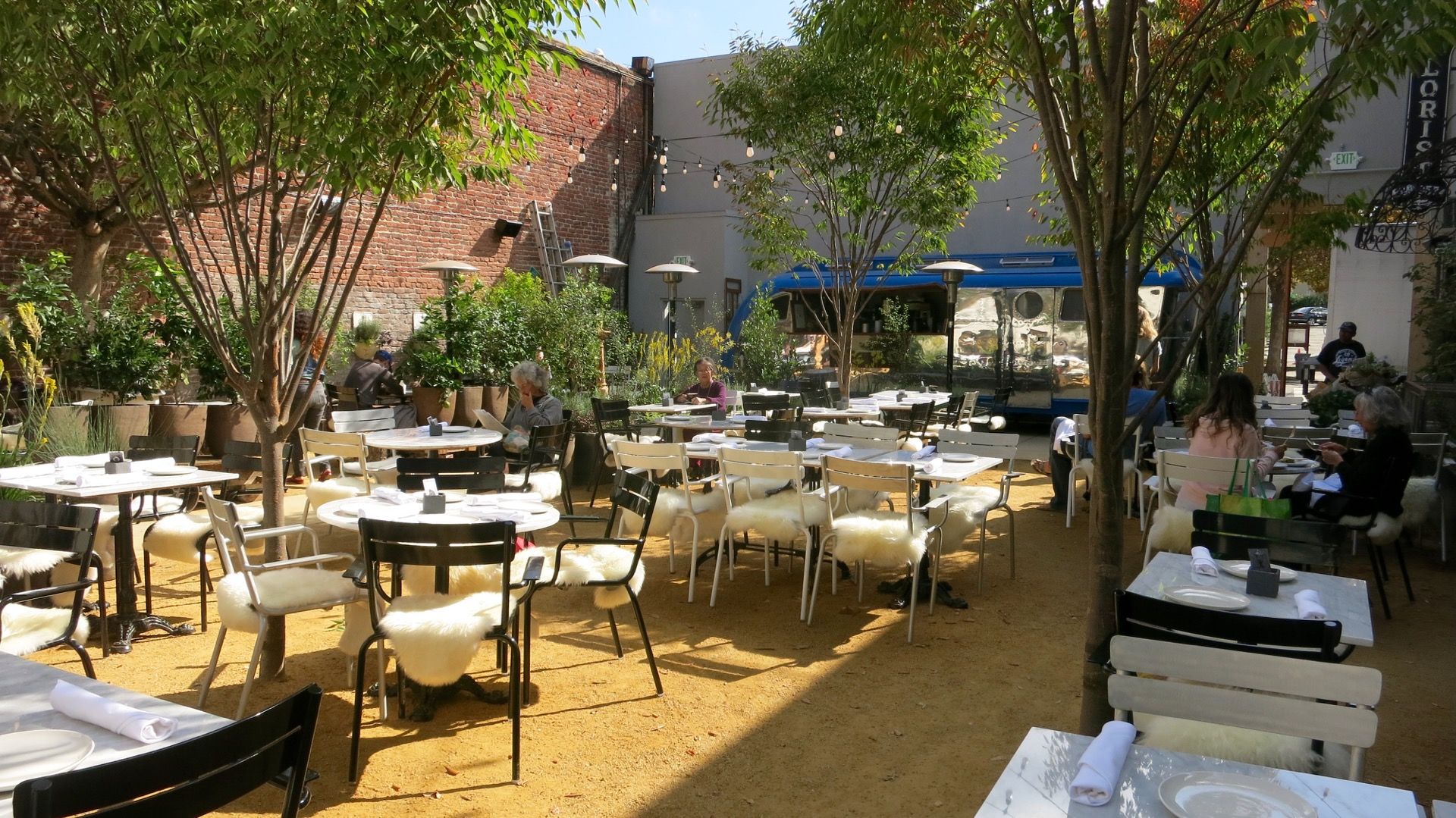 The newest restaurant on this list. Small logistics are still being worked out in this Market Hallesque/Restaurant venue but overall Grand Fare took their time in opening to make sure it opened as they had envisioned and I for one think they are all the better for it. Definitely on the higher prices side of things, but overall good service, yummy food, and fantastic coffee. 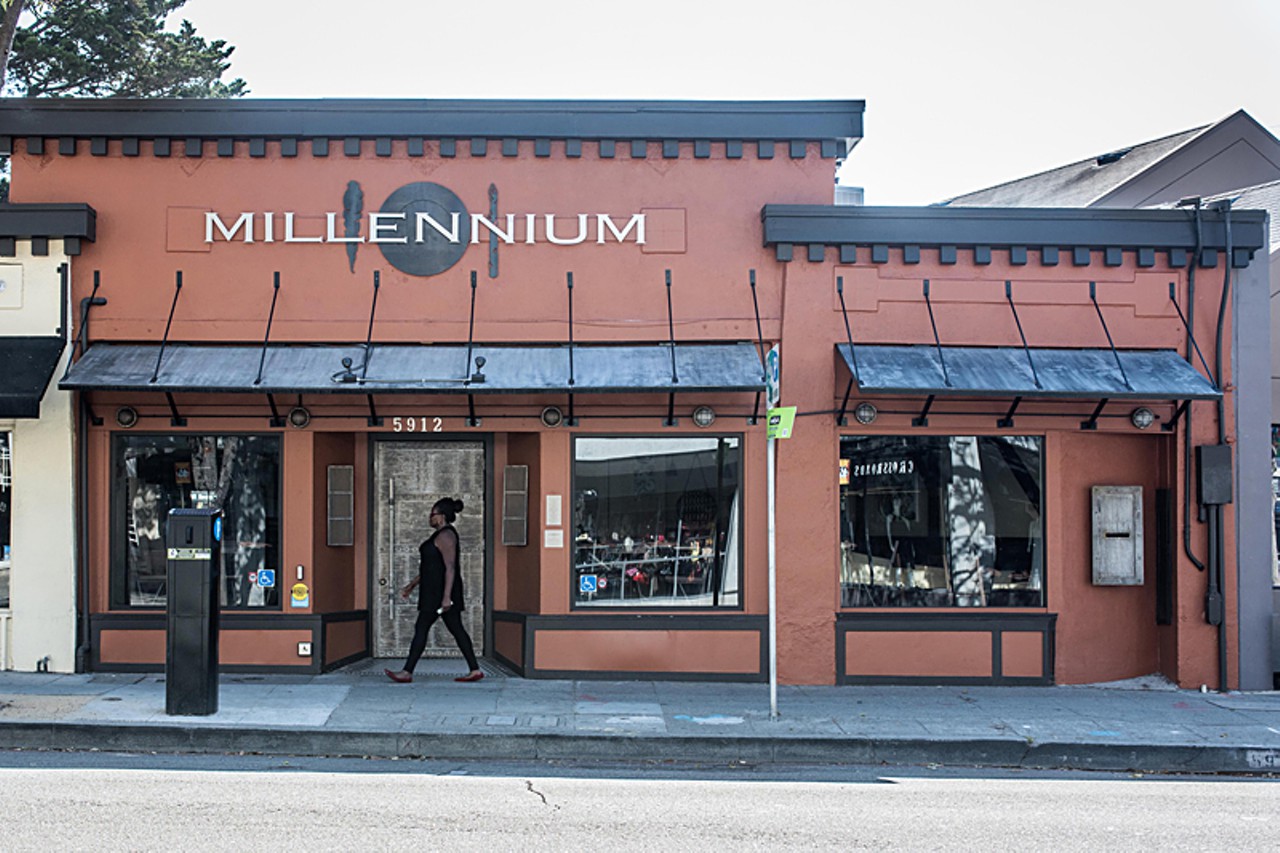 The city to town defector. When Millennium closed in San Francisco it made major headlines. This classy vegetarian eatery has smoothly transitioned to the East Bay making the Michelin Bib Guide already. It’s great to have such an innovative, yet established, restaurant as part of the Oakland food scene.

In terms of atmosphere, Drake’s could be argued to be the newbie who’s succeeded the most there. (Although, Grand Fare is right up there too.) The converted auto-dealership has an interior bar full of mis-matched tables in addition to the spacious outdoor space with fire-pits, bistro lights, and scattered trees. They have done a great job of taking a fairly industrial space and turning it into a cozy restaurant. 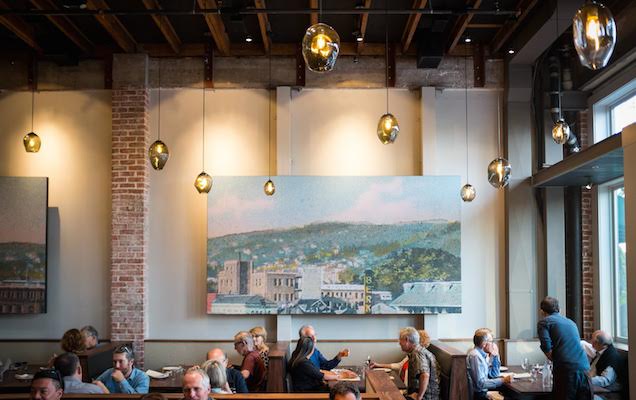 Kitty-corner to Drake’s, Calavera features beautiful, upscale Mexican cuisine. The indoor space is airy with high ceilings, large windows and beautiful chandeliers. The cocktails here are not to miss: serving creative and innovative drinks that will definitely make you a believer. 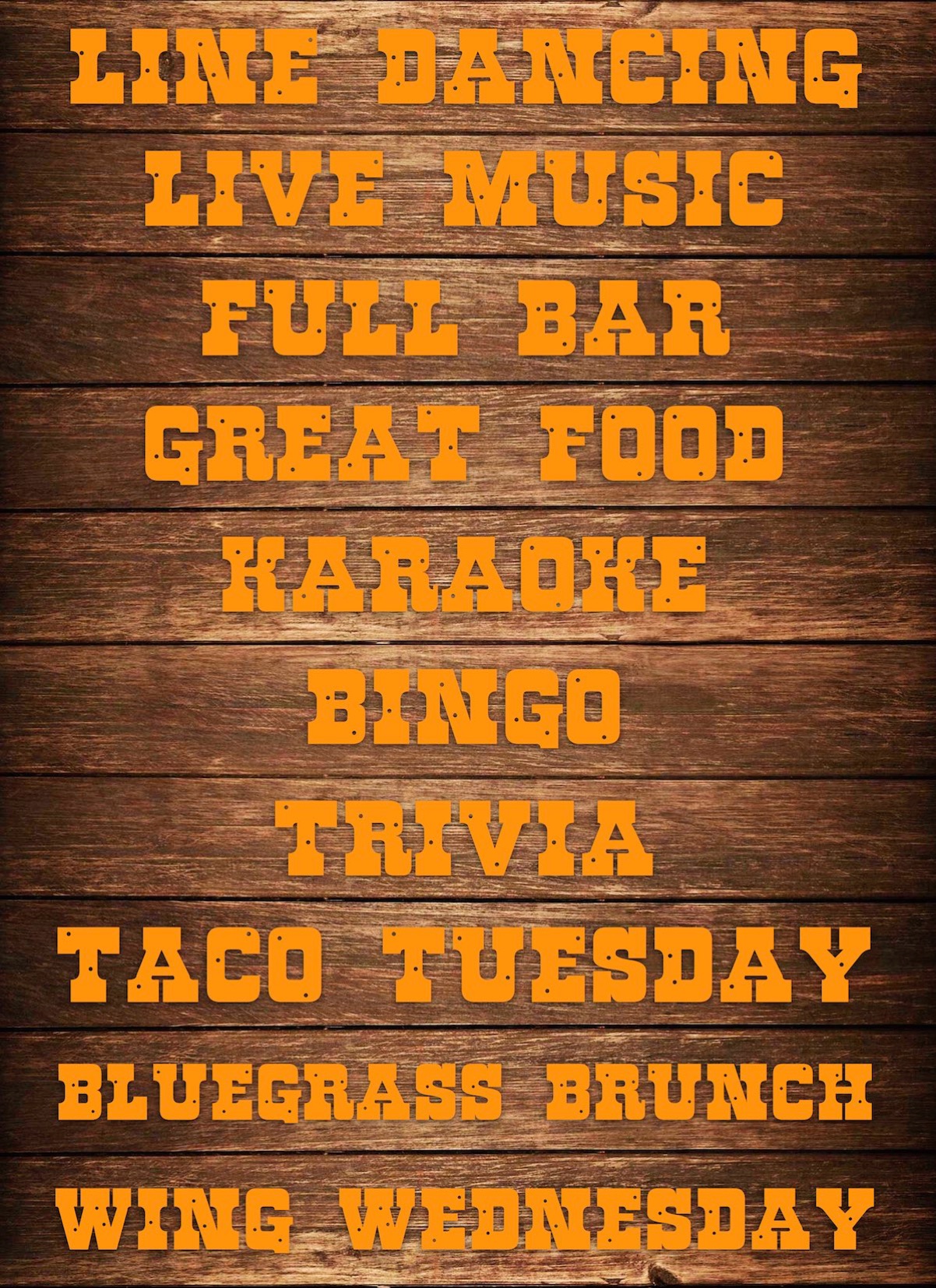 For when you need a Country fix, head down to Overland. With line dancing, Karaoke, and a margarita machine, they certainly know how to fill you with honky-tonk warmth. There aren’t a lot of frills here, but there is a definite sense of self and the experience is a unique one for Oakland. 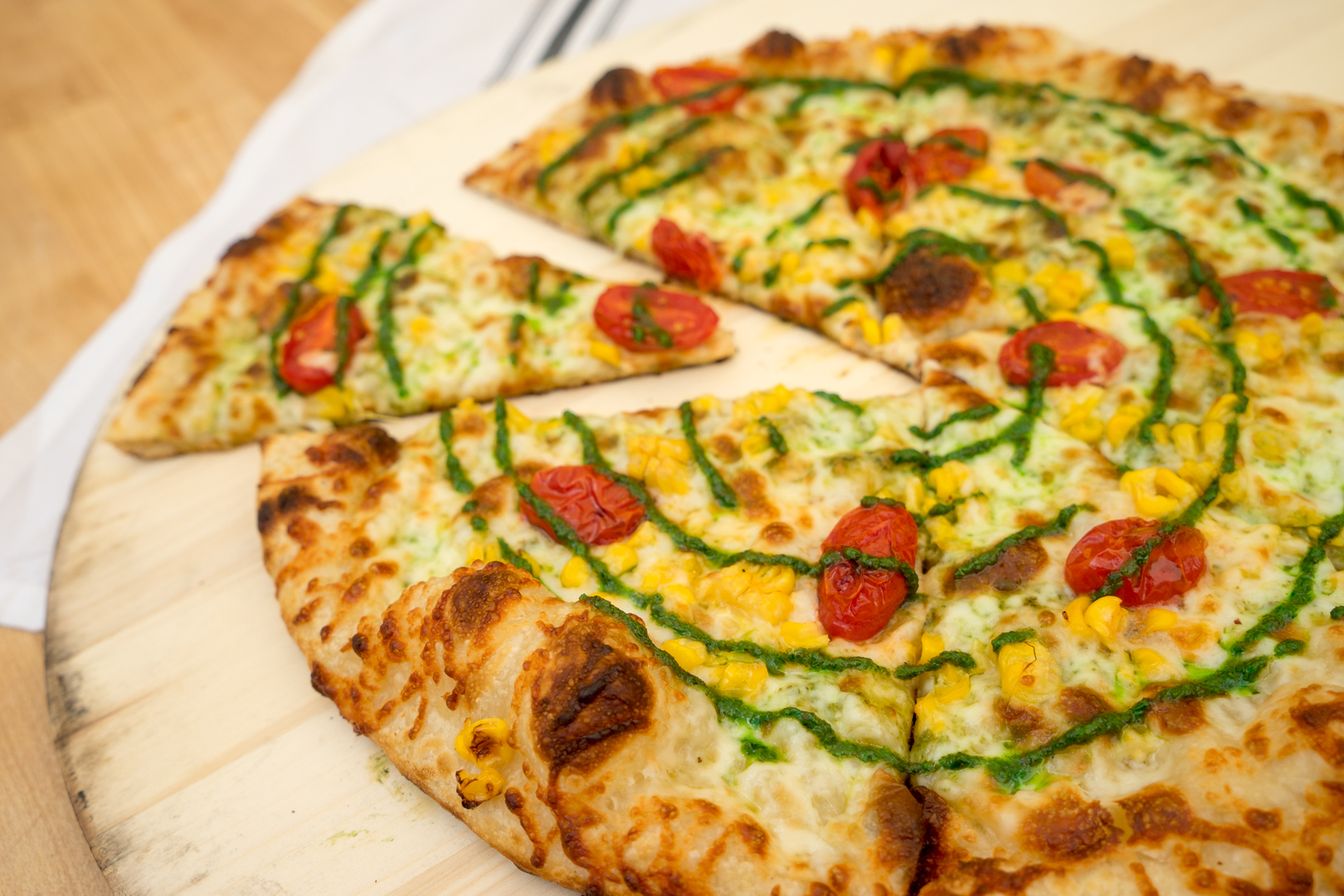 If you haven’t had Nick’s sourdough pizza on Shattuck, stop what you’re doing and go. It will change your life. Nick and Aron’s has taken that fantastic pizza and upped the ante by creating a full blown restaurant and bakery with delicious pastries, roast chicken, and a variety of brunch options for the weekend. We are so glad they have grown into a second location and completely recommend checking them out. 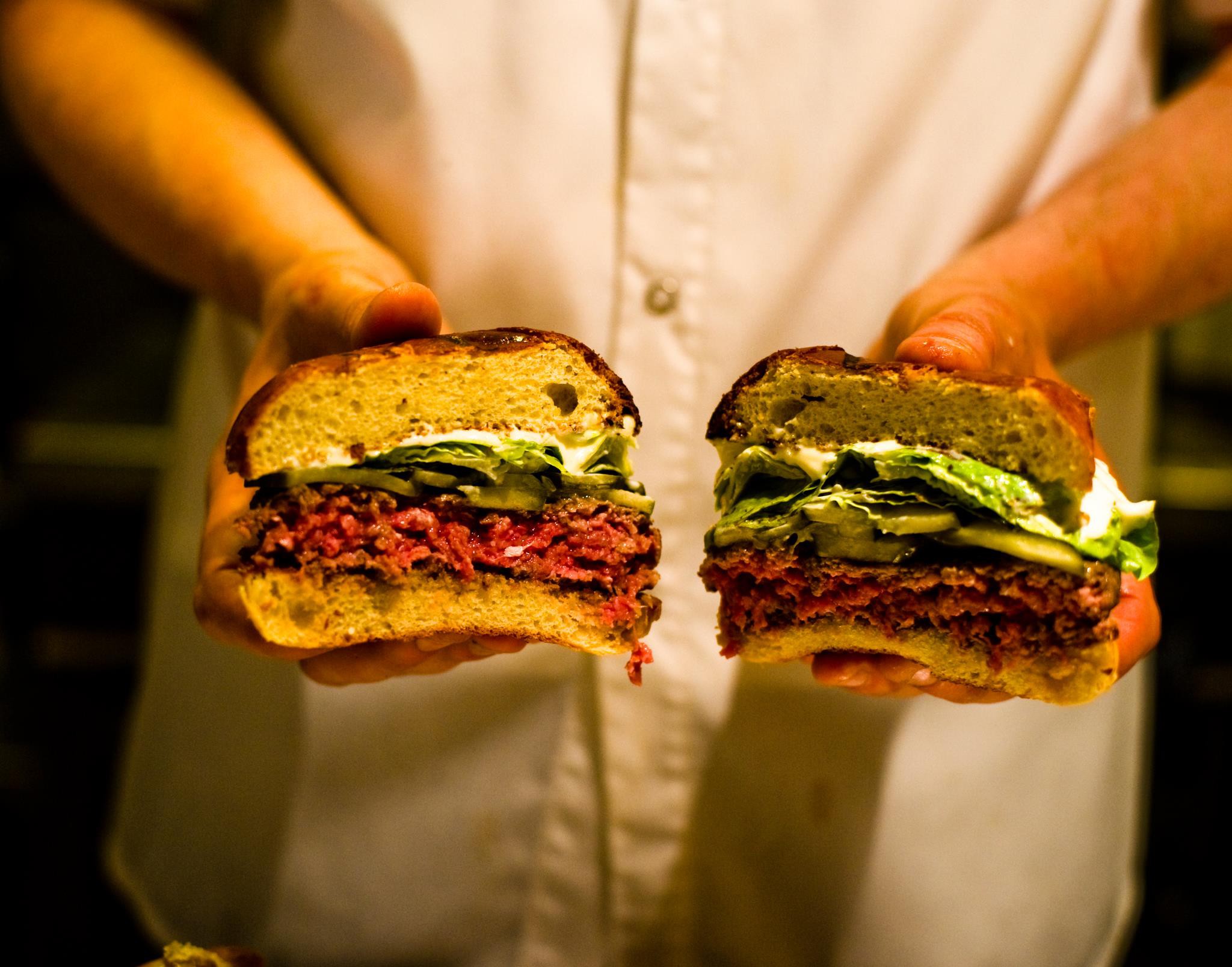 The brick-and-mortar location of the ever popular Kronnerburger opened on Piedmont Avenue after much anticipation this year. Not only was this a little bit of a win for the awesomeness of Oakland (Kronnerburger had most of it’s pre-open pop-up’s in San Francisco) but they created a truly beautiful space to get a somewhat fancy, and all together delicious burger. 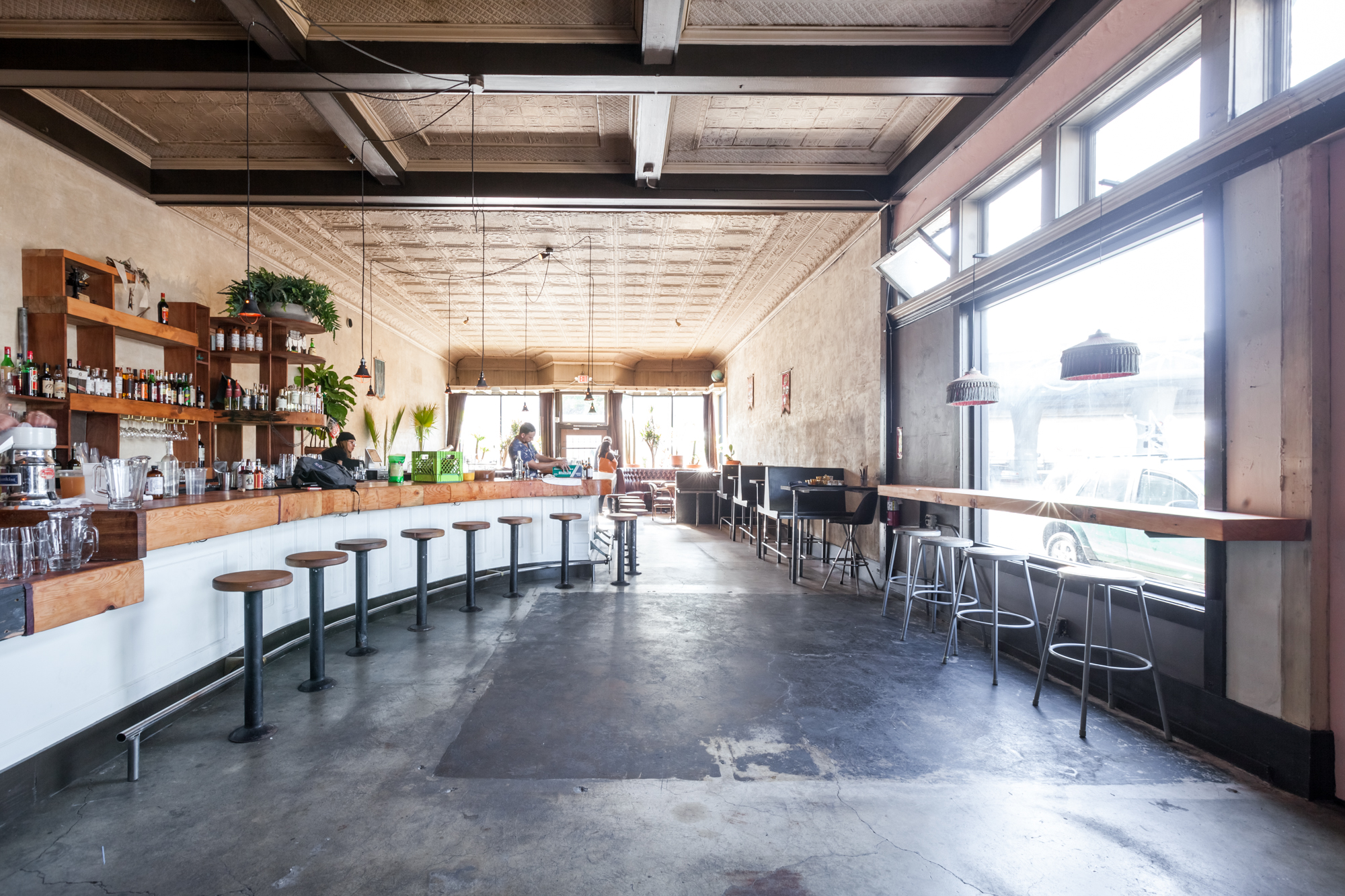 Lastly, Starline Social Club has taken an old, somewhat rundown ballroom and revitalized it by pouring in a whole lot of Oakland. A joint project between Ramen Shop’s Sam White, and local artists Adam Hatch, Eric Seimens, and Drew Bennet, this is a social club that is open Wednesday-Sunday until 2am. Dinners, overseen by head chef Austin Holey from Boot and Shoe Service, are served until that late hour with the last seating at midnight. It is a multi-use space so it is still finding it’s niche, but the late night deliciousness, concerts and overall atmosphere make Starline stand out.

Giving Thanks By Giving Back