Posted May 15, 2015 by Lesley under Dance, History, Live Entertainment 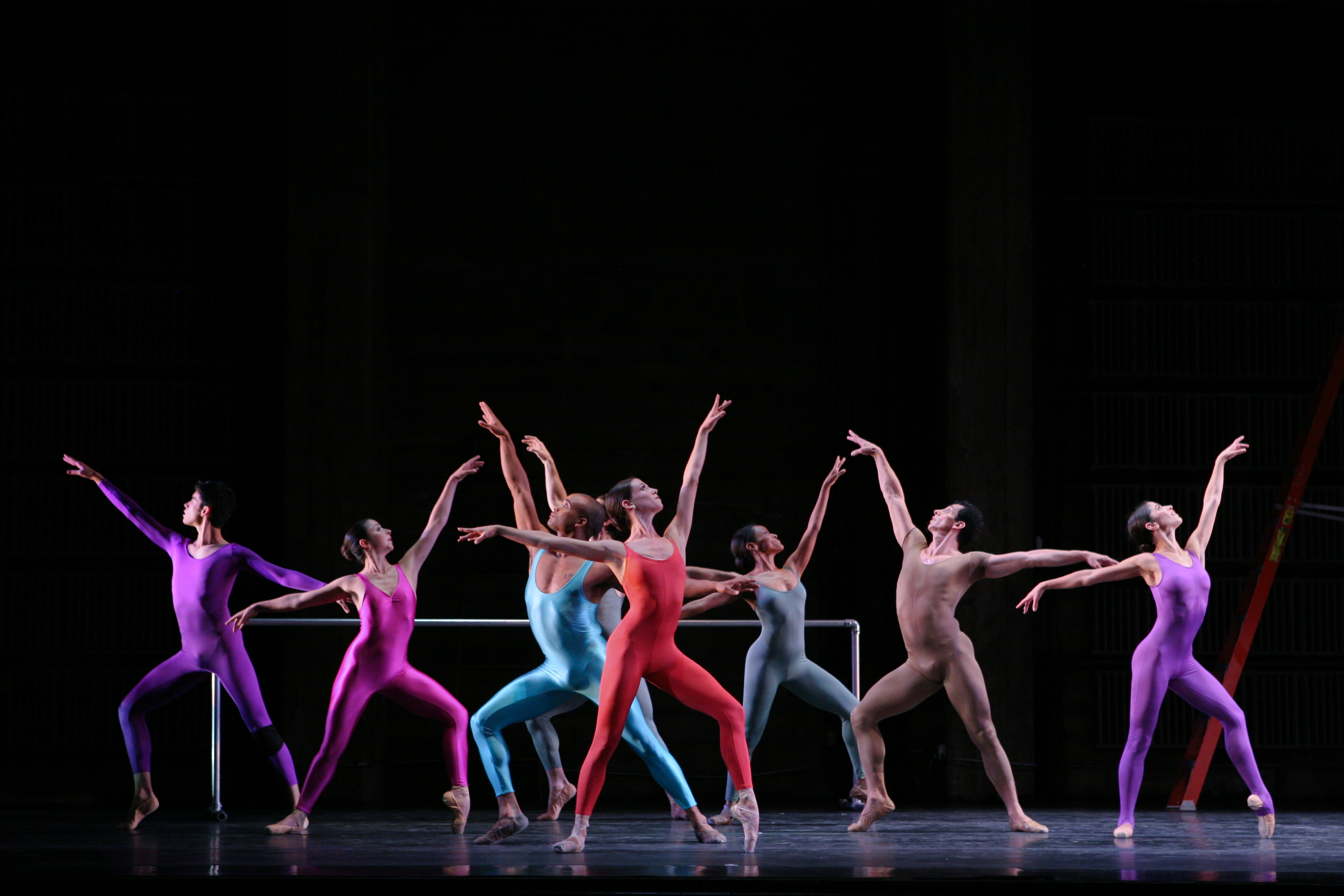 Okay, I know that ballet is a very specific art form to write about, and it doesn’t really appeal to most people, but hear me out. On May 23rd the Oakland Ballet will celebrate it’s 50th Anniversary. 50 years! Meaning it has been housed in Oakland longer than the A’s, has been running longer than BART, and is older than the Sydney Opera House. An achievement worth celebrating! And as Oaklanders, we should definitely support the work the Oakland Ballet is creating and trying to foster here.

This Saturday they will dazzle us with a performance that takes the audience through 5 decades of ballet history. The ballet will perform excerpts from 16 + ballets, including works by Nijinsky, Alonzo King, and Fokine. It is a celebration of the company, the artists, and our awesome city. Oakland Ballet has come into a new era in the last few years, one of outreach and excellent collaboration with local artists and performance groups, and because of that we thought it would be a fun idea to look back at where the company has come from. (And hopefully get you excited to go see the 50 year celebration!)

The Oakland Ballet was founded in 1965 by Ronn Guidi who was inspired to create a company that reflected the values of the Ballets Russes. Ballets Russes is arguably one of the most influential ballet companies in the last century. Producing incredible choreographers like George Balanchine and Vaslav Nijinsky, as well as collaborating with influential artists from Pablo Picasso to Coco Chanel to Igor Stravinsky; Ballets Russes pushed the boundaries of ballet as pioneers for what would eventually be the contemporary ballet movement. Guidi says that he “wanted to continue the Ballets Russes tradition of fusing classical training with unrestrained choreographic possibilities”. The Oakland Ballet has continued that tradition by offering classical training and collaborating with local artists like Alonzo King and AXIS Dance Theater to create works that continue to push the boundaries of ballet.

The ballet gained international recognition for its historical reconstruction of Ballets Russes works from the Diaghilev repertoire. They also had the privilege of doing the first American re-stagings of ballets by Bronislava Nijinska who was Nijinsky’s sister and a choreographer for Ballets Russes.

Guidi would lead the company up until 2000 with great enthusiasm and fostering the talent of many local dancers and choreographers. In 2000 Karen Brown took over the ballet as artistic director becoming the first African-American woman to direct a ballet company in the US. In 2007 Ronn Guidi returned for a final season as artistic director and then from 2008-2010 the company presented productions under guest Artistic Directors.

In 2010 Graham Lustig took over as Artistic Director. Lustig became intrigued with the company in 1987 when he was under traveling fellowship as a young dancer. Under his leadership Oakland Ballet has rekindled its commitment to serving the local community with his Discover Dance outreach program that takes dance to local school children. Collaborating with the East Bay Symphony every year for The Nutcracker as well as seeking out relationships with other innovative companies such as AXIS Dance and Turffeinz, Lustig has continued Guidi’s legacy in a fantastic way and we can’t wait to see what happens as the company continues to grow.