Yeah, yeah, we’re jumping on the bandwagon. But it’s only because you totally should too! Shakewell on Lakeshore Avenue has finally opened and to much acclaim. The basics: 1.) It was opened by two Top Chef alums who have worked in some fantastic Bay eateries.  2.) They serve Mediterranean/Spanish inspired fare that is mostly cooked in… Read more » 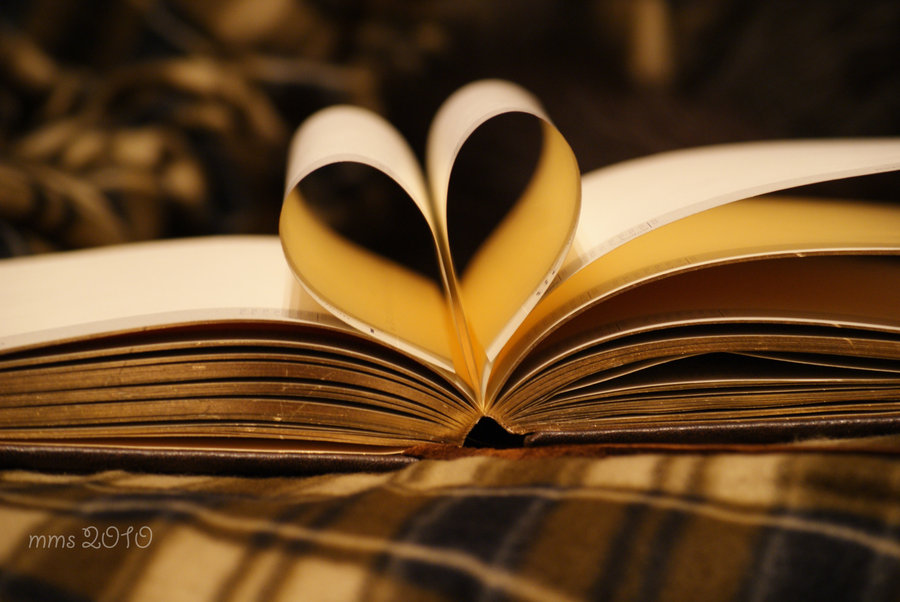 5 Things To Do In Preparation For The School Year

Well, it’s that time of year again. The school year is upon us and it feels like the summer is winding down. Even the weather this week has felt more fall like! So, whether you are getting to put your little ones into kindergarden, or you are living vicariously through those college students returning to… Read more » 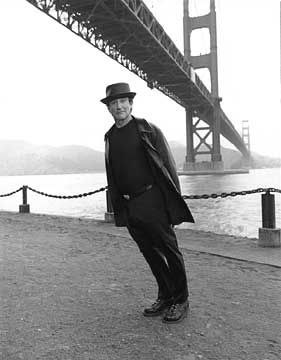 We hereby suspend our purely Oakland love for this list. Losing Robin Williams and his incredible art and talent so early is honestly devastating. The reason’s the world loves Mr. Williams are numerous and thankfully are being shared quickly throughout social media and the regular media and  being done with such heart that it is… Read more »