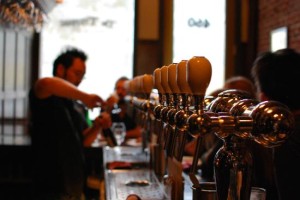 The Trappist encapsulates the beer culture here in Oakland in my opinion. The downtown location has over 20 beers on tap and Trappist Provisions in Rockridge has 9. Both locations also have a variety of bottles that will suit every beer drinkers taste. If you want to learn about beer, this is the place to do it. 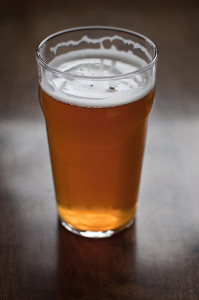 Barclay’s is a great pub in the Rockridge area that consistently has 30 beers on tap, most of which are local. This is just an awesome bar to go watch the big game or to bring your family for a casual dinner.

If you want a Guinness, an open fire, and an all around good time McNally’s is definitely the place to go. It’s a local’s pub where you can just chill out and drink a good beer, hopefully surrounded by some roudy Irishmen. This is probably my choice for the best place to go for Saint Patrick’s Day reveling. 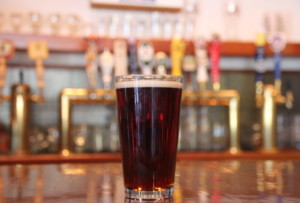 Brozeit Lokal is surprisingly not the newest kid on our proverbial beer block (list) but it’s close. Down by the water on the estuary, this is a great establishment with a clear German influence. They focus on hard to get German beers and also feature local craft beers. Best place to try a beer from a couple century old brewery with a delicious home made pretzel. 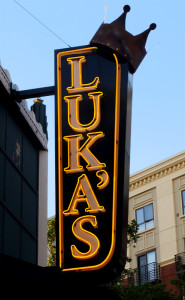 Luka’s is one of downtown Oakland’s most established bars/clubs. With 16 beers on tap and many more local microbrews available they also make our list. Saddling up to the bar at Luka’s is always a great experience. Also, if you’re getting food, the mac and cheese is the way to be. 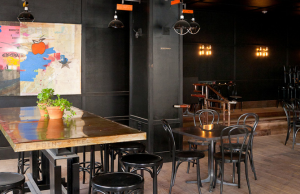 Make Westing is a great place to chill out, drink a beer from one of their ten taps, and play a game of bocce ball.  This is one of my favorite bars in Oakland in general and should not be missed by the beer lover. 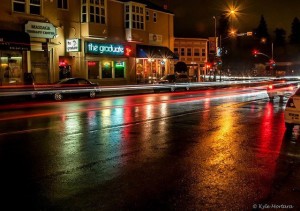 What’s that you say? You want another great dive bar? Well, here you go. The Graduate is a great place to go, put a crazy song on the jukebox, and have a drink. It’s cheap, and tiny, and delightful. 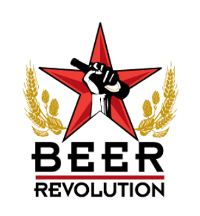 Beer Revolution is a beer lover’s paradise. With 48 beers on tap and all bottled beers priced to go you are sure to find the perfect beer for you. And your furry friends can hang with you on the back patio!

Hog’s Apothecary is the actual new kid on this list. Featuring 33 local craft beers, 1 cider, and 4 wines on tap, this is a great place to go have a local beer. Located across the street from Homeroom it’s adding more fun hipsterness to the Jewel Box area of Oakland.

Pacific Coast Brewery is a great tavern in downtown Oakland. They have 24 taps, one third of which is their own beer and then two thirds offer a wide variety of beer. A great comfortable atmosphere with good bar food and always a great place to watch the game.